What is the most wasted food in the world?

What is the most wasted food in the world?

Did you know that annually, over a third of all food bought in the world is thrown away? That’s enough food to feed all the world’s 800 million starving people twice over. The regions guilty of the most food wastage are:

A lot of this waste (almost a third in every region, to be precise) is due to fresh fruit and vegetables being deemed too unattractive for shoppers to pick up from the shelves, despite being just as healthy and delicious. Each country has its own scale of what is considered a saleable produce and what doesn’t make the cut. Those deemed too curvy, bulbous or slightly off-colour get thrown away to rot. Thankfully, stores across the world have started to sell these foods in “ugly baskets” for a fraction of the price to try to cut down on a huge deal of waste. It’s one solution to the global issue of food waste, but there are lots of things you can be doing at home to help cut down on your food waste. Let’s start by taking a look at what we toss out on the day-to-day. 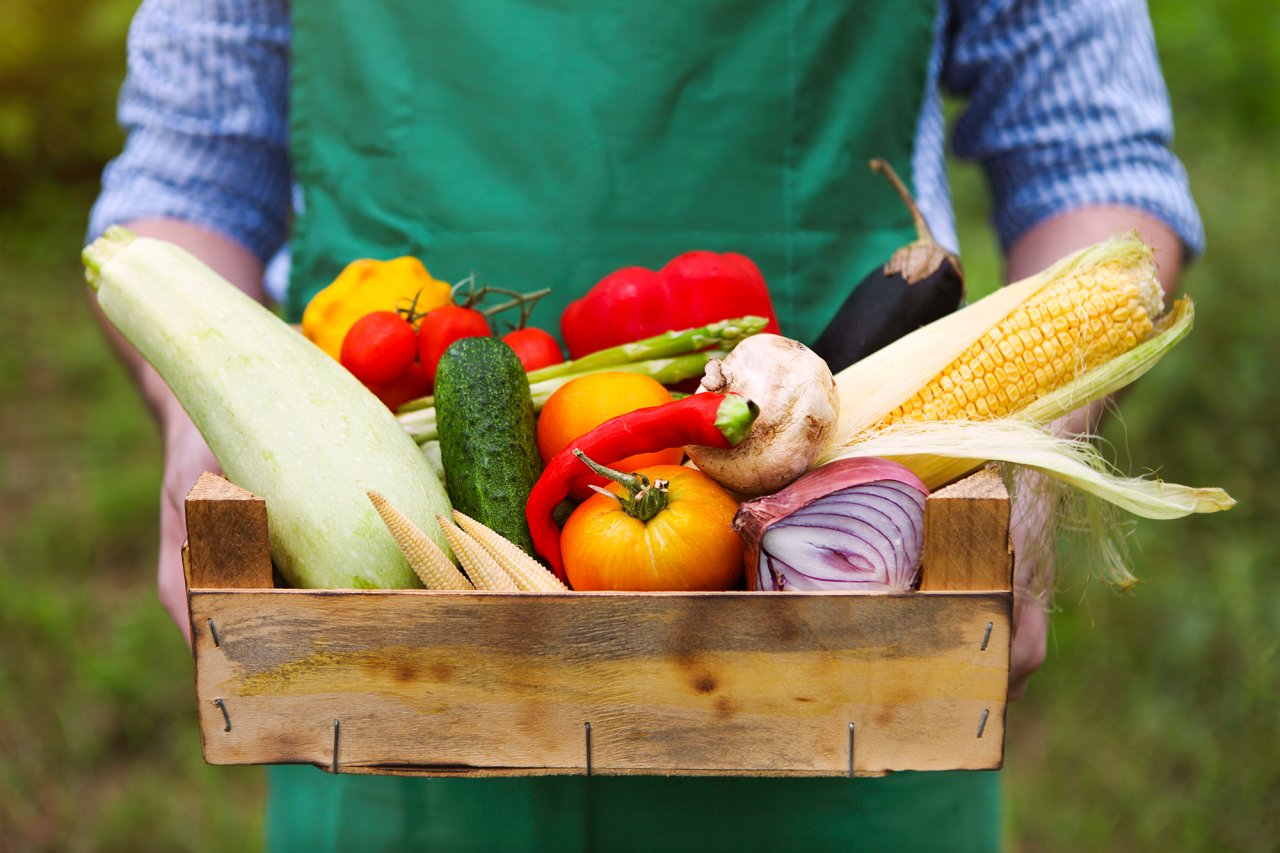 What kind of food is wasted most? The most commonly wasted foods in the UK are things that can easily have been saved or used up in a number of delicious dishes. The most wasted foods are:

Many people toss bread out when it’s not perfectly fresh, but there is so much you can do with it! If you have some bread that you think is a bit stale, why not try this simple breadcrumb recipe to make a tasty, golden coating for anything you want , or turn it into this warm and toastie bread and butter pud? A great tip for bagged salad is to place a piece of kitchen paper in the bag once it’s opened to absorb any moisture that could cause it to go slimy. Here you can find a recipe for overripe bananas and check out this article we have on how to get the most out of your cheese. 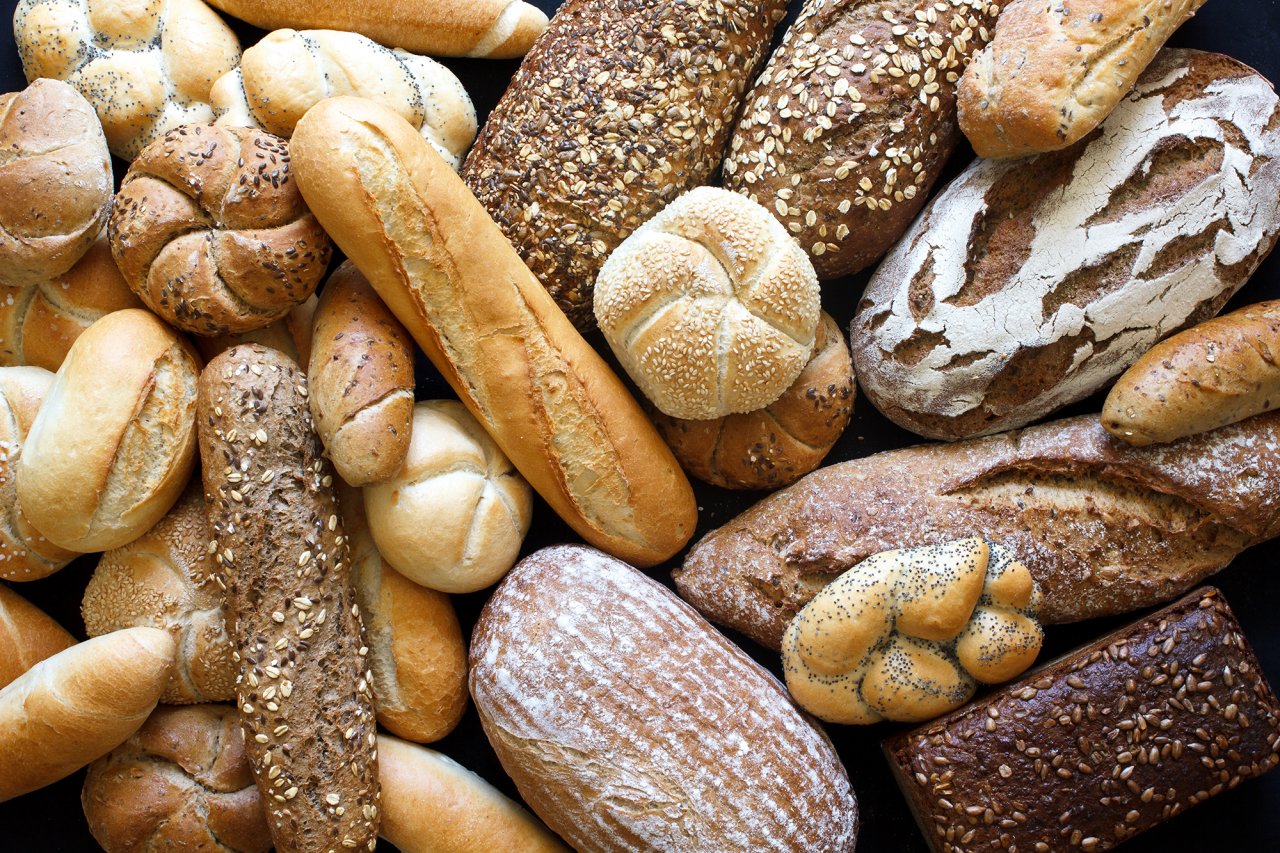 Another great tip for cutting down on food waste is to write up an itemised shopping list. Go through your cupboards and write down exactly what you need to cut out the risk of buying things you forget you’ve already got at home.

There are lots of easy ways to preserve foods before they go off, too. You can dry out fruit in a dehydrator, and it keeps it for ages as a healthy, tasty snack. Everything on that list apart from the salad can be frozen, too! People underestimate the potential of freezing, but you can read more about that here. You can even take fresh herbs that are about to turn, chop them up and put them in an ice cube tray. Cover in olive oil and freeze for whenever you need them. Simply pop the little block of oil out of the tray and place into any sauce you like or even just in a dry pan for some delicious herby eggs. 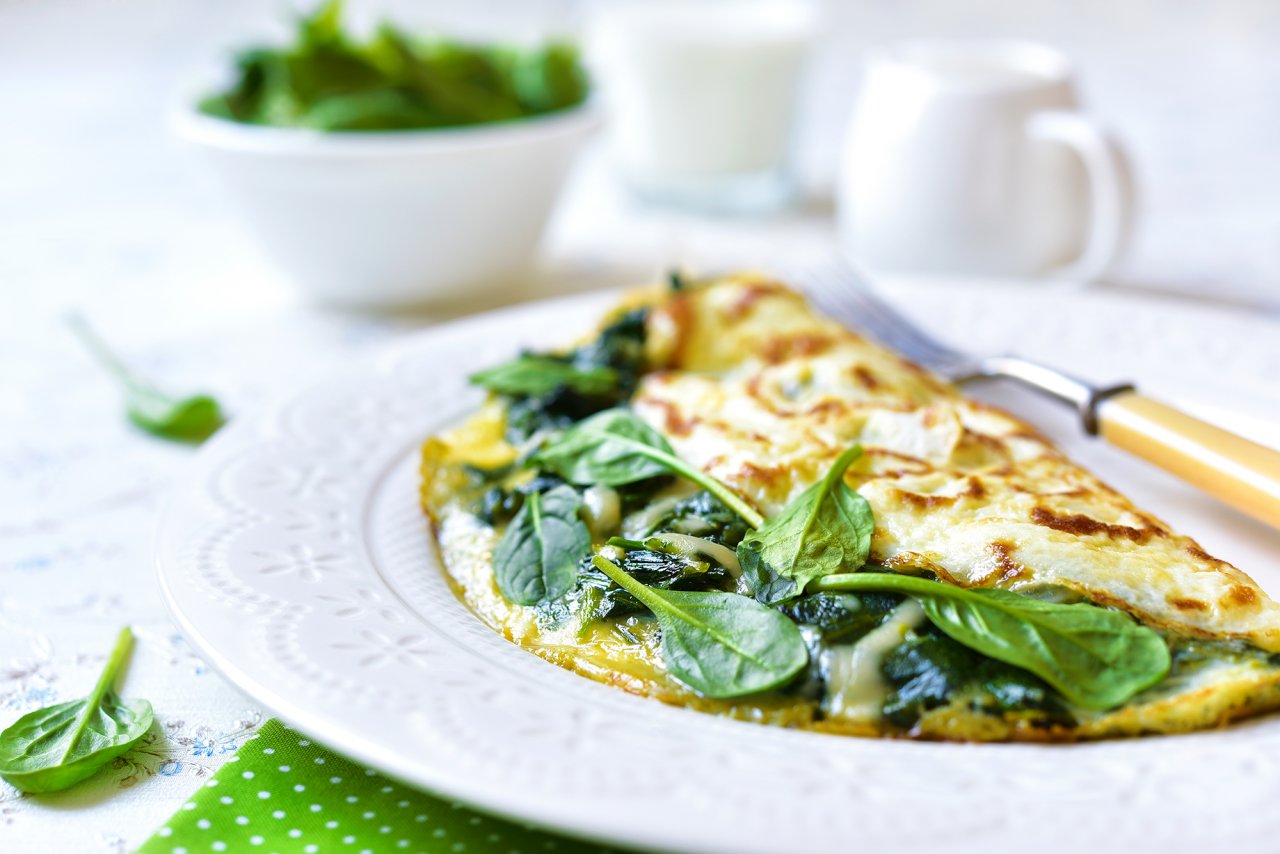 So next time you’re about to empty your fridge, get creative and see how you can save money, time and the planet by doing nothing more than not throwing things in the bin!