How To Take Care Of Your Fruit and Vegetables | Respect Food

How to take care of your fruit and vegetables

Fruit and vegetables are the most wasted food. Whether its bananas turning bad or tomatoes going soft, everyone has had to throw away some of their produce at least once.

But it’s easy to keep them out of the trash! Here are some quick tips that will help you take care of your fruit and vegetables.

1. Keep bananas separate
Ripe bananas let out a high amount of ethylene, which makes all the fruits and vegetables around it ripen quickly. Ideally, bananas should be stored at room temperature at or around 14°C. To slow down the banana’s ripening process, separate it from the bunch and wrap its top in cling film. This will stop bananas from ripening quickly together and will reduce the amount of ethylene released.

2. Keep apples away from watermelons
Similarly, apples are quite high in the amount of ethylene they produce, and this can be particularly bad for produce such as watermelons and cucumbers. The ethylene will make them lose their texture and will make them turn mushy and too soft quicker than usual. 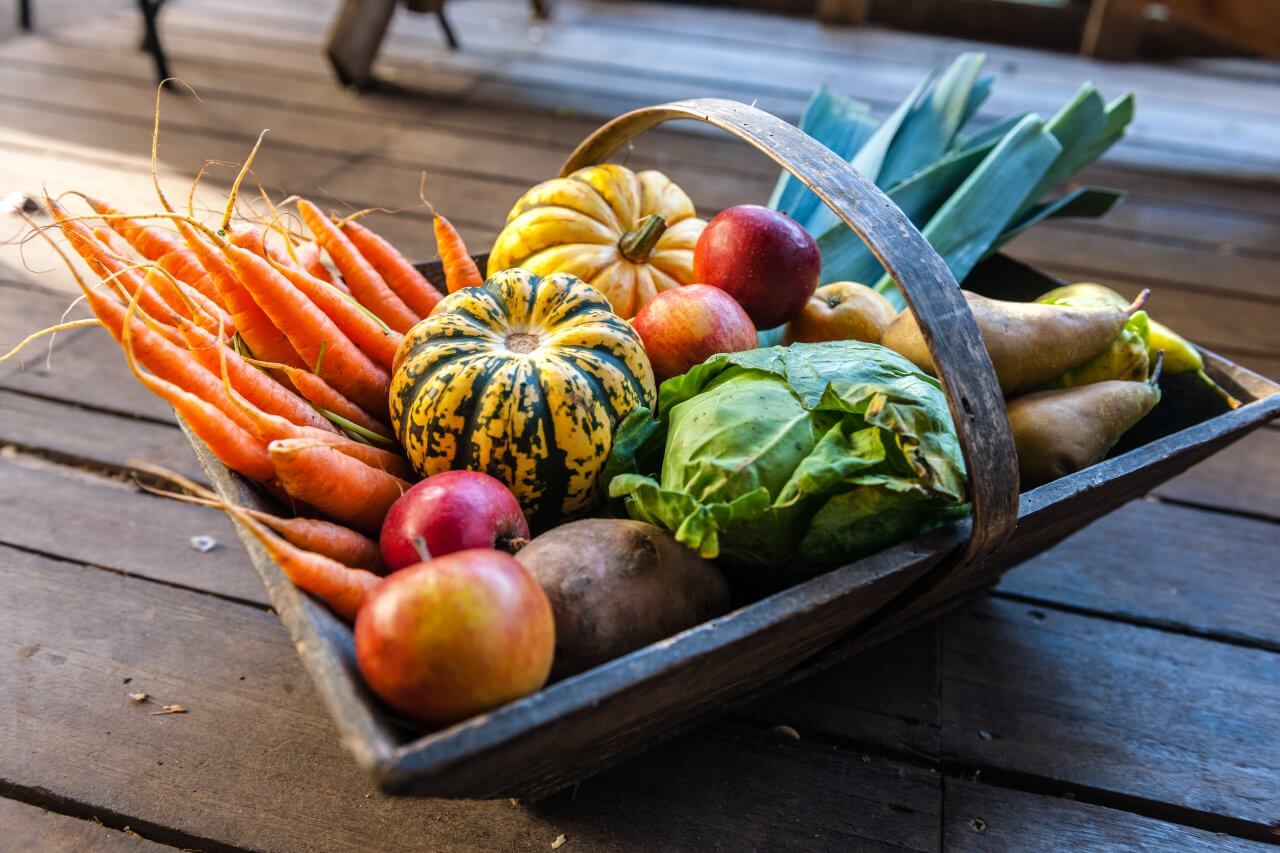 4. Store half-eaten fruit and vegetables properly
Storing a half sliced onion can be difficult. Cover the exposed side in butter and wrap it tightly in foil. This will stop it from going dry and from making the fridge smell of onion. For fruits such as apples and pears, store in the water and lemon, to keep them from going brown and soft. 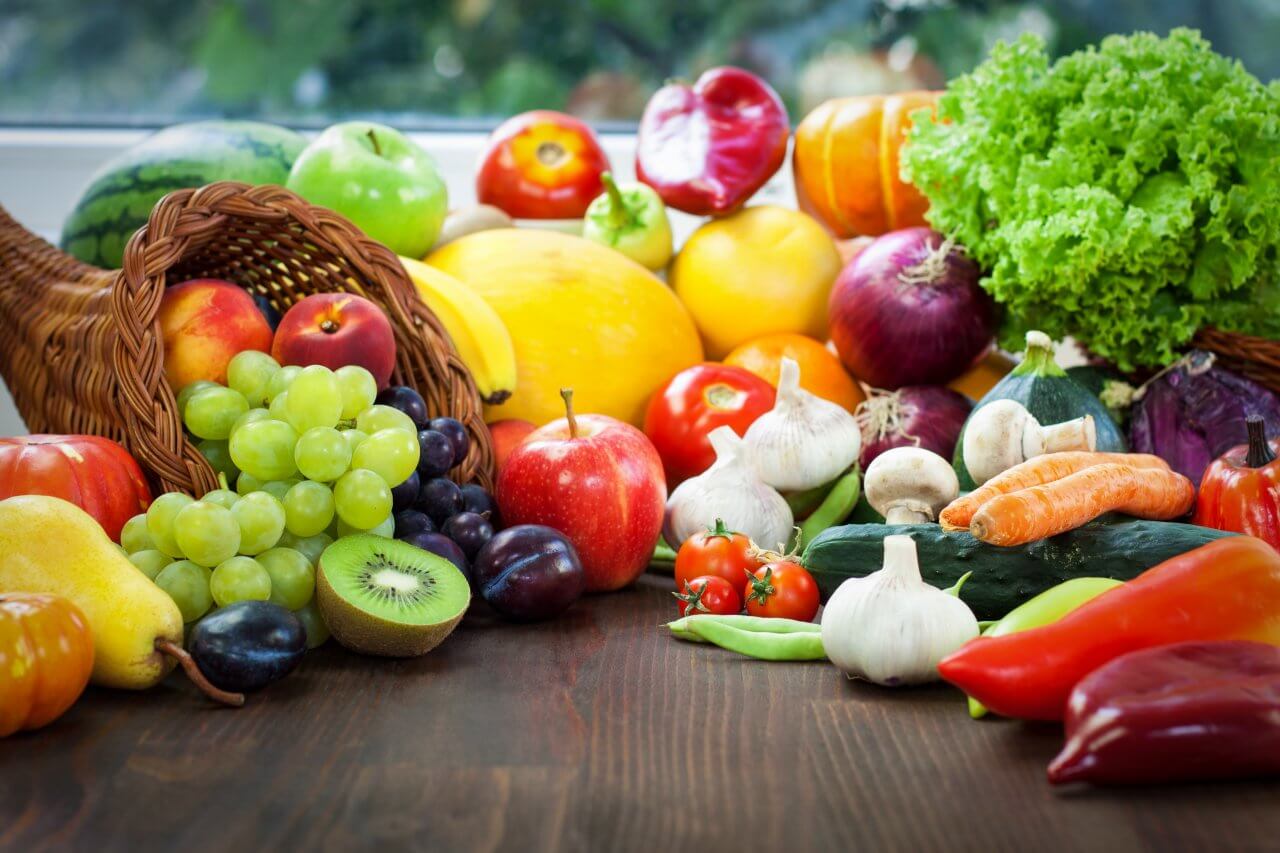 5. Dry some fruit and vegetables
It’s best to always remove excess water from the surface of fresh fruits and produce. Foods such as berries and leafy vegetables will last longer if they are kept dry. So when storing them, use a paper towel to soak up all the moisture.

Grundig’s refrigerator technologies are specially made to keep your fruit and vegetables fresher for longer. Find out more here.