How Much Food Goes to Waste During Christmas, and How Can We Prevent It? – Respect Food

How Much Food Goes to Waste During Christmas, and How Can We Prevent It?

The most anticipated time of the year, a time for spending time with loved ones is coming up: Christmas!

When some say Christmas, many things come to mind: happiness, togetherness, snow, toys, and excessive amounts of food. Even though Christmases can be known for many great “mosts”; most snow, most fun, most presents, it is also the time of the year when the highest food waste happens.

Every year in the UK, approximately 7 million tonnes of food is wasted. Just during the Christmas, 2 million turkeys, 5 million Christmas puddings, and 74 million mince pie get disposed while still edible, causing almost 270,000 tons of food waste in total during this widely celebrated holiday.

More than half of the Brits say that they spend more money than they should on food during Christmas time. Approximately one third admit that they have to deal with food waste more on Christmases compared to other times of the year.

Many reasons contribute to this situation;

1- Not being planned during Christmas shopping: In Britain, households spend about £169 on food shopping during Christmas. Most tend to over-buy, fearing there won’t be enough for everyone. Considering how many people are coming, their dietary habits, and basing your shopping list on it can go a long way in preventing food waste. 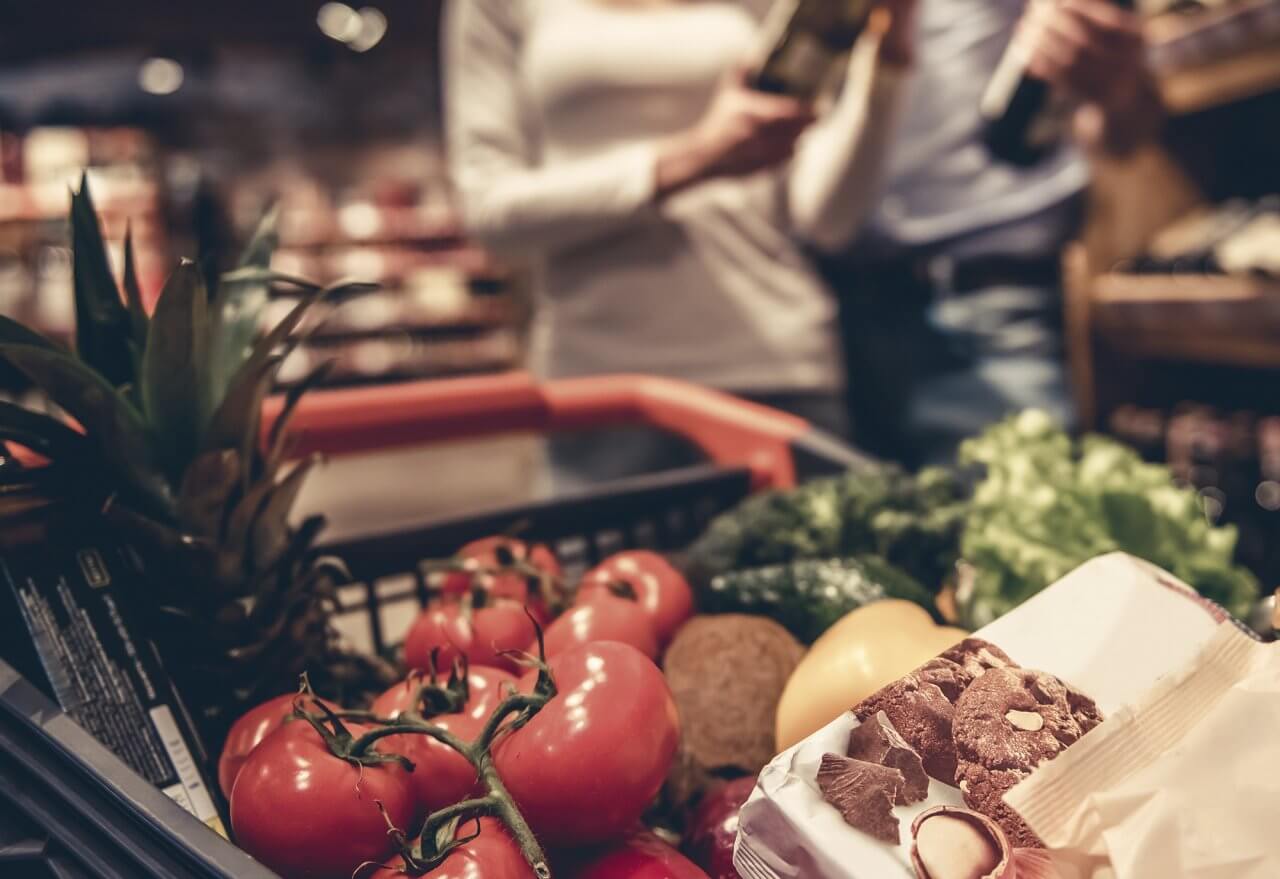 2- Supermarket discounts: Most people can change their purchasing habits when faced with promotions or discounts. It influences them to buy things they may not necessarily need or buy more than they need through deals such as buy one get one free promo causing food waste.

3- Not having enough space in the fridge before and after Christmas: A critical factor in food freshness is proper storage. Organizing your fridge before Christmas and making space for your purchases can not only help you store the designated sections for maximum freshness but also allow you to save excess food or ingredients from your Christmas dinner in the fridge for later. 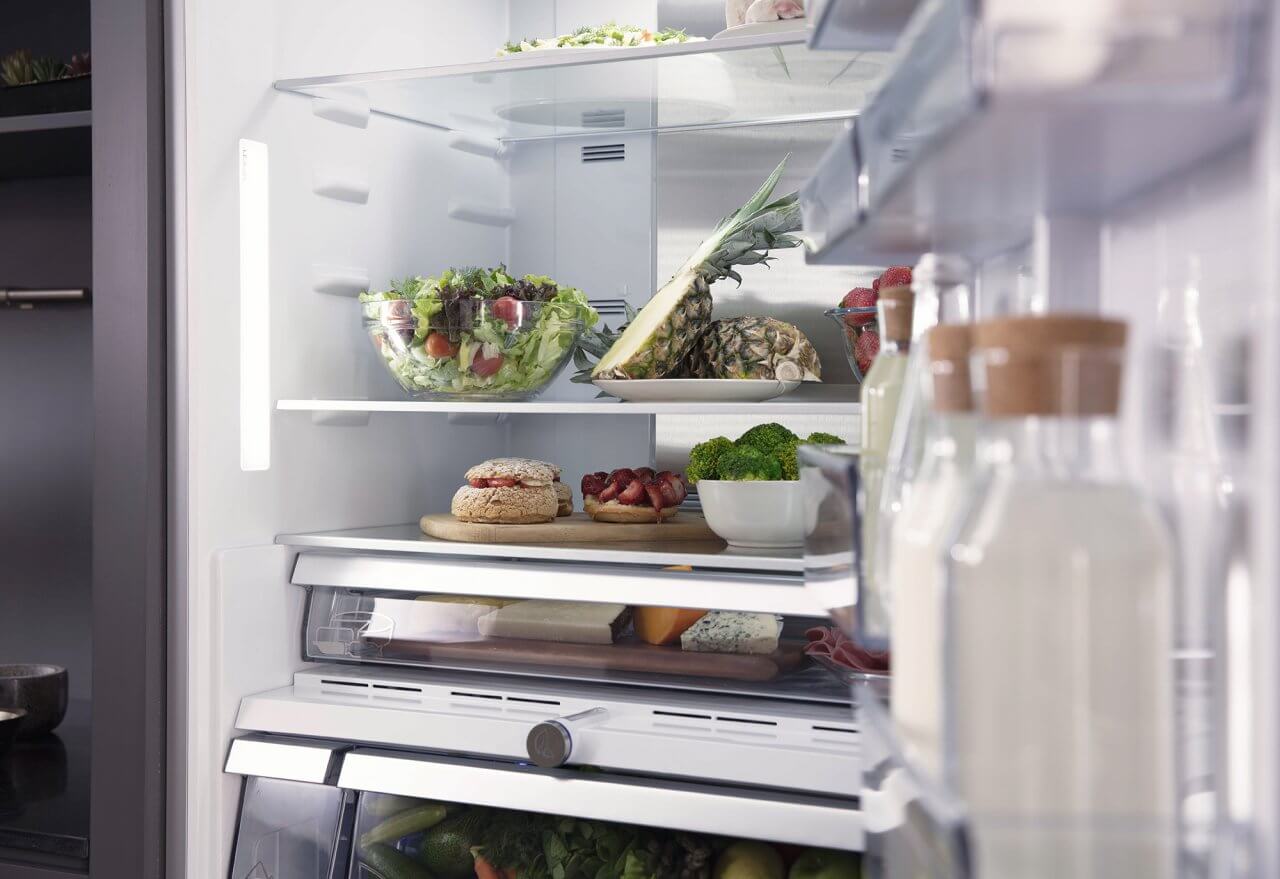 5- Leftovers: Save your Christmas leftovers from going to waste by freezing them for a later occasion like Boxing Day.

Alternatively, you can makeover your leftover sides, such as roasted potatoes and give them a second wind as a delicious snack the next day. These are only 5 of the many small steps we can take together to reduce food waste on a global scale.
Join us in our resolution to have a Christmas where no food goes to waste. Remember it starts at home.

*Inspired by Grundig’s Respect Food Campaign in partnership with Food for Soul.