Meet The People Leading The Charge Against Food Waste

As the residents of this beautiful world, we should take responsibility for the wellbeing of our society and our planet. And one of the biggest issues we face as a society, is the unnecessary food waste taking place in homes around the world every day.

Estimates suggest that every year, 1.3 billion tonnes of edible food is thrown away. European households alone toss 27 million tonnes of food in the bin annually.* It’s become a global issue that simply cannot be ignored anymore. Our Respect Food initiative is aimed at inspiring everyone to help fighting food waste. But the truth is, it takes real people with real vision to lead the charge against food waste. 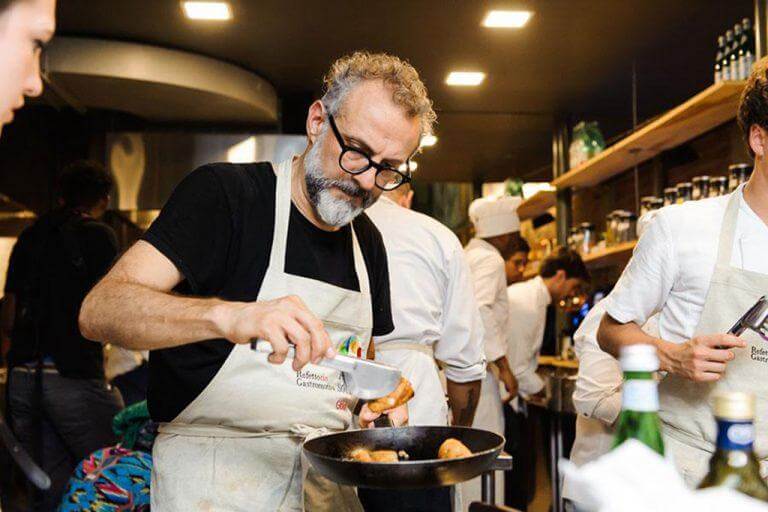 Organisations like Food for Soul, lead by Chef Massimo Bottura are doing an excellent job promoting social awareness about food waste and hunger. Food for Soul operates a host of initiatives in collaboration with chefs, artisans, food suppliers, designers and institutions – all in the name of minimising food waste.

Innovative new companies are jumping on the bandwagon too. Toast Ale, for example, deliberately brews its ales with fresh, surplus bread that would otherwise be wasted. And all their profits go to Feedback, Tristram Stuart’s environmental charity campaigning to end food waste.

Companies like Whole Surplus are making a difference too. Their mission is to help businesses recover value out of food surplus in a seamless way. The company aids retailers and non-profits in managing surplus goods effectively and create positive social impact. 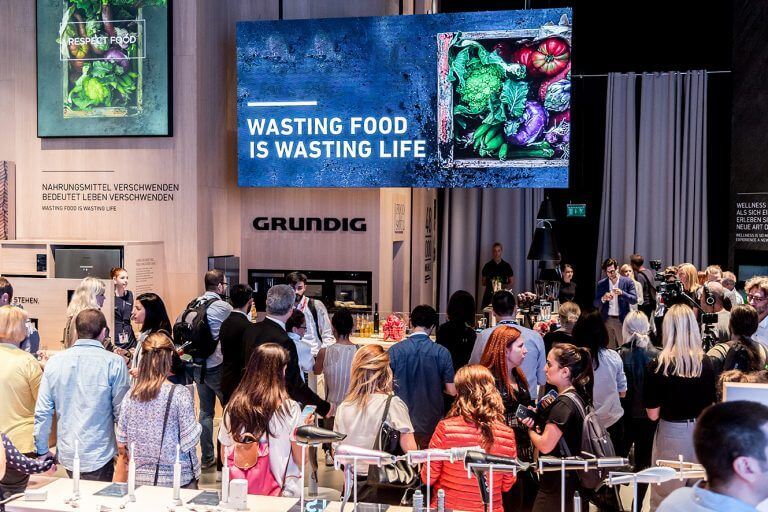 UKHarvest and Felix Project are another two forward-thinking initiatives. These companies are non-profit perishable food rescue operations that collect quality surplus food from all types of food providers, then delivers it – direct and free of charge – to charities that can make use of it.

It’s companies like these who inspire us to do our part and battle this worldwide epidemic. And the world is starting to notice. In 2016, France became the first country ever to ban supermarkets from throwing away or destroying unsold food, forcing them instead to donate it to charities and food banks.

No Leftover Week in the UK and Slovenia is a challenge that educates people on how to reduce food waste by producing no leftovers for a week.

While these are excellent initiatives, the fight against food waste isn’t limited to visionary companies, eco-friendly technologies or government policy – it begins at home, with you. Real people with a real conscience.

Danish activist Selina Juul and her nongovernmental organisation Stop Wasting Food has lead to some major milestones, like Denmark managing to reduce its national food waste by more than a quarter since 2010.

Juul’s initiative has inspired others to help in their own ways. Nicole Klaski started The Good Food, a salvaged food supermarket in Cologne, Germany. It’s the first of its kind in the country, selling products of all kinds, from vegetables to beer, with no fixed prices.

People like New Yorker Lauren Singer simply reduce their own footprint. Incredibly, she’s managed to produce almost zero garbage in four years. Her “zero waste” lifestyle means she doesn’t throw anything away, although she recycles and composts.

Between 20-40% of all fruits and vegetables that are wasted before it even reaches the stores, mostly because they look different. After discovering this fact, Jordan Figueiredo started an initiative called The Ugly Fruit and Veg Campaign, aimed at educating children and halting the waste of perfectly good fruits and vegetables. 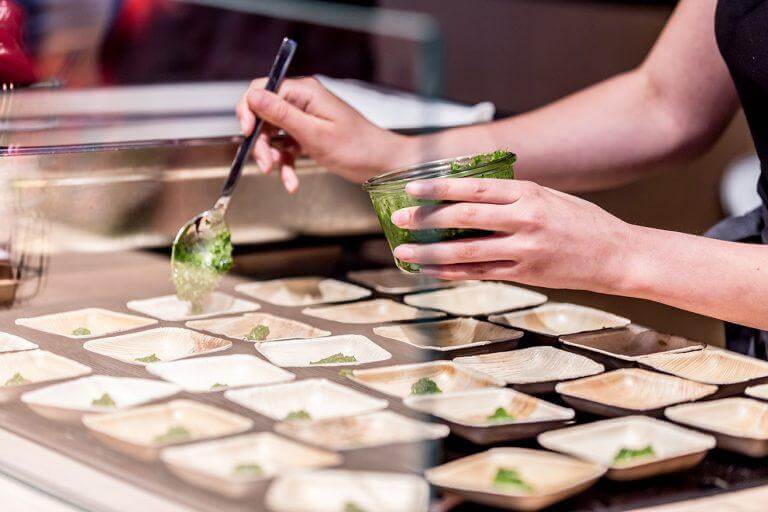 There are thousands of people making a difference and hundreds of ways to get involved, from using better shopping methods to smarter use of leftovers. To get you started, have a look here.

In the end, we believe people should enjoy good food, without wasting any of it. If you believe that too, join us, and let’s #RespectFood and lead the charge against food waste together.