Imagine for a moment that you never took out the bins because you create zero waste. Is it possible? If social policies, laws and technological advancements come together with and are inspired by individual efforts… Then why not? Zeynep Güven Ünlü, a journalist living in California, wrote.

My late grandmother never wasted anything, not even a bite. She used to walk to the market carrying two bags and made patchwork blankets from old clothes. If she lived with us in California today, there is no doubt she would quickly become one of the coolest and most well-loved residents of our town.

Living simply, consuming in moderation, producing less waste and creating less pollution etc. This lifestyle used to be the normal way of life in a medium-sized Anatolian town in the 50s, 60s and 70s but it has become an ideal that requires intentional effort for those living in modern metropolitan areas. Making an effort to simplify life sounds a little ironic but what can we do? This is our reality!

In this period of my life, I am living in one of the most eco-conscious regions of the world and have the opportunity to experience what they do first-hand.

Although environmental consciousness has a long history, San Francisco’s Zero Waste policy started in the 2000s. Committed to reducing waste over time, the city adopted legal practices in this regard whilst launching an extensive public relations campaign. Public Relations and Information Coordinator Peter Gallotta said, “It is impossible for us to achieve our objectives without public participation. For this reason, it is important to use companies to reach as many people as possible through training in different languages. What’s more, we refuse to be content with this and we are knocking on every door, telling them how to dispose of their waste”. 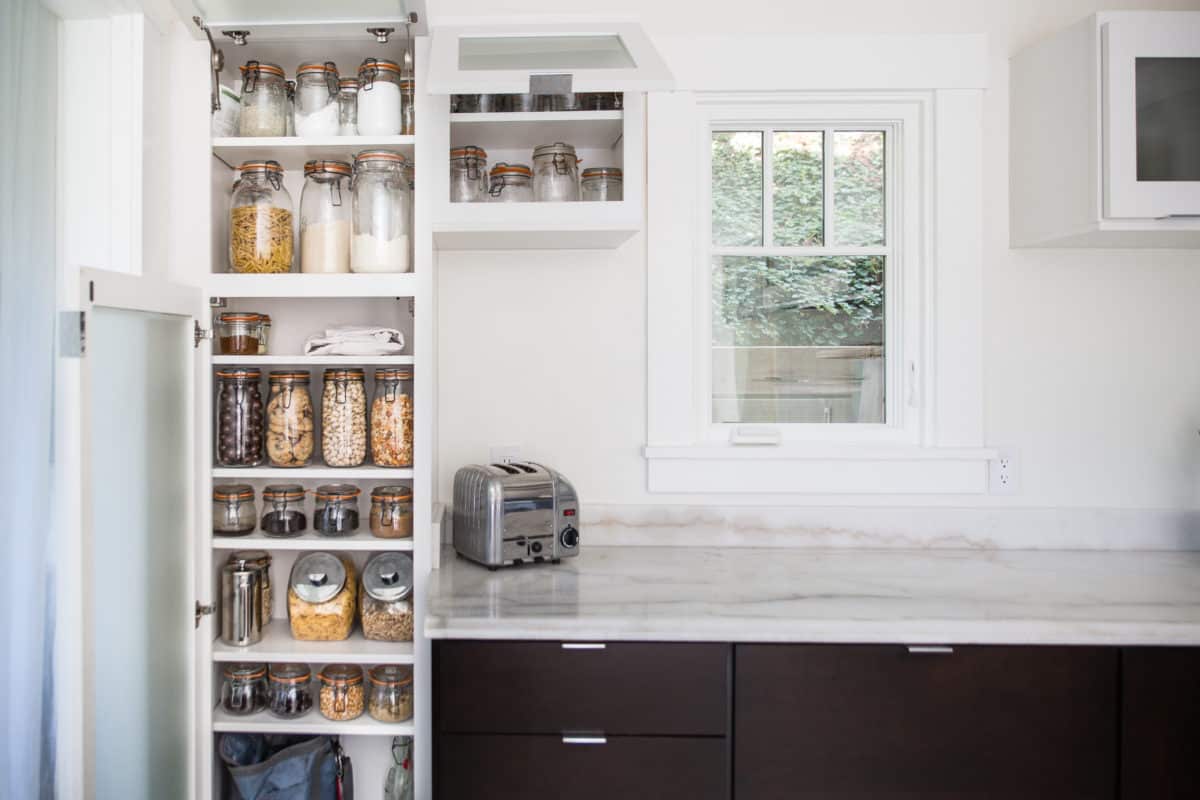 You may be wondering what is different or new here

First of all, there are compost bins near waste and recycling bins not only in San Francisco but also in cities like Palo Alto, where I live. Materials that can be converted into organic fertiliser are put in these bins. Gallotta explains that although most people want to dispose of their waste properly, the mistakes they make are a result of their lack of knowledge. (I, too, have learned here that tissue paper, milk cartons and pizza boxes can be composted.)

Unlike in Turkey, when the USA was electing its new president in November 2016, the people of California voted on a referendum for a law banning the use of plastic bags in supermarkets. Only paper bags are available now in supermarkets and can be purchased for a small fee. This is why most people in California go to the supermarket with their own shopping bags.

We sometimes want to put some distance between us and technology because it complicates our lives so much; but we can’t ignore technological solutions to the waste problem. Peter Gallotta says that due to an optical scanner investment made last year, recycling materials are now much more efficiently separated and processed.

Let me tell you about an example from Asia reported by NPR: A law requiring the separation of food waste from other domestic waste was enacted in 2013 in Seoul, South Korea. It specifies that food waste is to be put in a separate waste bin and a bill based on the amount of food you disposed of is issued just like a utility bill. This practice has reduced food waste. By making use of technology, food that is thrown away is dried and used to feed animals. https://www.pbs.org/newshour/show/policies-helped-south-koreas-capital-decrease-food-waste

There are also individual efforts. Bea Johnson from San Francisco achieved worldwide fame with her book Zero Waste Home, in which she produces only a small jar of waste in a year at her home. But how? Bea Johnson lives with her husband and their two small sons. Every kind of cleaning and personal care product from detergents to make-up, she makes herself. She lives a minimalist life. She shares her experiences and recommendations on her website, zerowastehome.com.

I can hear you saying “but I don’t live in San Francisco or Seoul!”.

You are right, our behaviours are, to some extent, influenced by the environment we live in. But after a while, self-indulgence will take its toll on you. You need to resist the urge to throw things away. Slice and freeze that bread you are about to throw in the bin and on a Sunday morning, you will find the main ingredient for your French toast is ready and waiting. Don’t create a pile of plastic bottles on your office desk. Get a stylish, reusable water bottle that you would never want to lose sight of. Take a reusable bag with you on your next trip to the supermarket. Even if you can’t do these things today, try to do them tomorrow.