The pomegranate: its story and place in world cuisines

The pomegranate: its story and place in world cuisines

Pomegranate is one of the most magical fruits in the world. It has inspired legends, tales and poems throughout history. In Ancient Egypt, the gods were presented with a gift of pomegranates. Kings were buried with pomegranates so that they could take them into the afterlife. Hades tricked Zeus’ daughter with a pomegranate. Of all the precious gifts given to him, Buddha favoured a pomegranate brought to him by an old lady. Some say that the forbidden fruit in Adam and Eve’s story is not an apple but in fact a pomegranate. 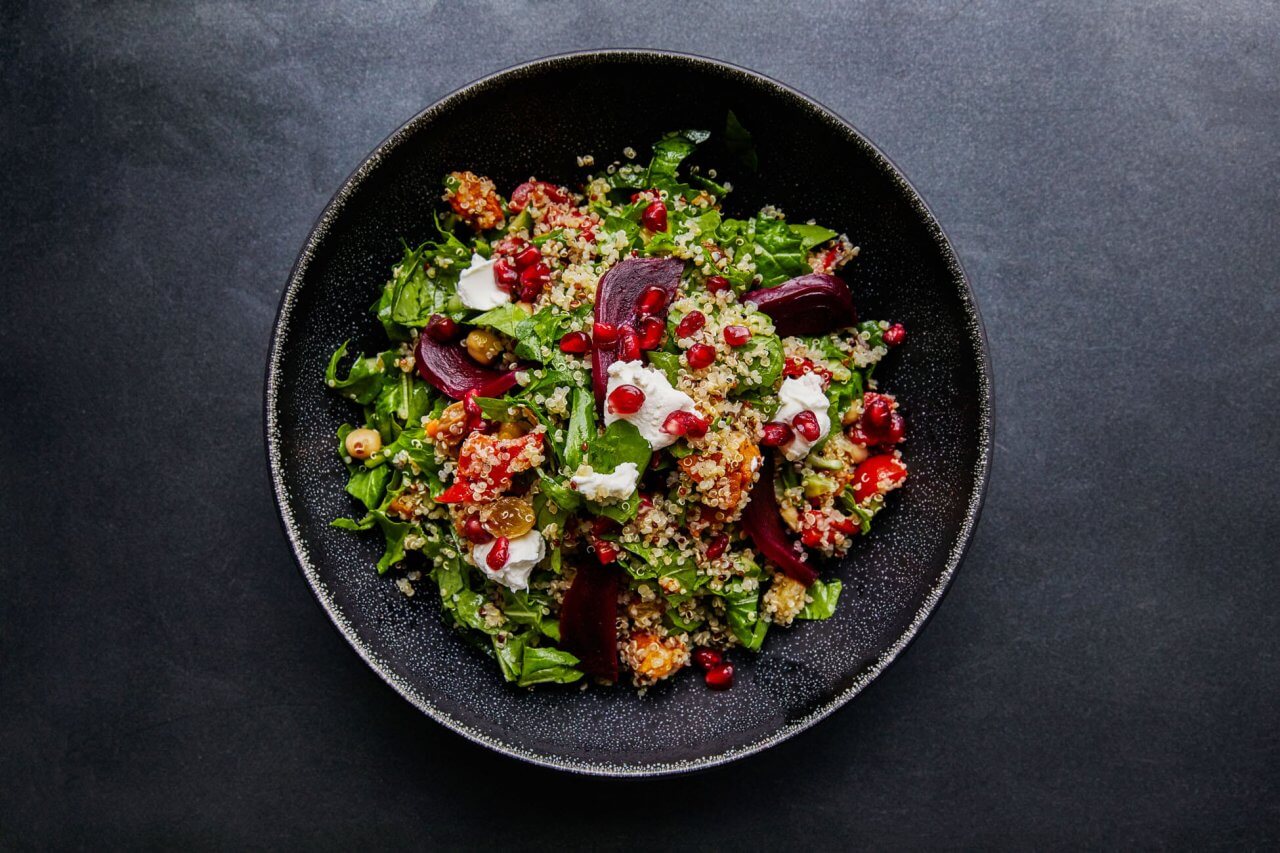 The homeland of the pomegranate is a region extending from Iran to the Himalayas. Although it has recently become popular as a “super fruit” in the West, its health benefits have been known for thousands of years. Pomegranate was given to kids in the winter to protect them from illnesses and to soldiers for them to stay strong on the road. It is loaded with vitamins A, C and E and is very rich in antioxidants. Pomegranate is good for the heart and protects the immune system as well as helps in the fight against cancer. I don’t know if you need an excuse to eat this delicious fruit but they have played an important role in its recent explosion in popularity. 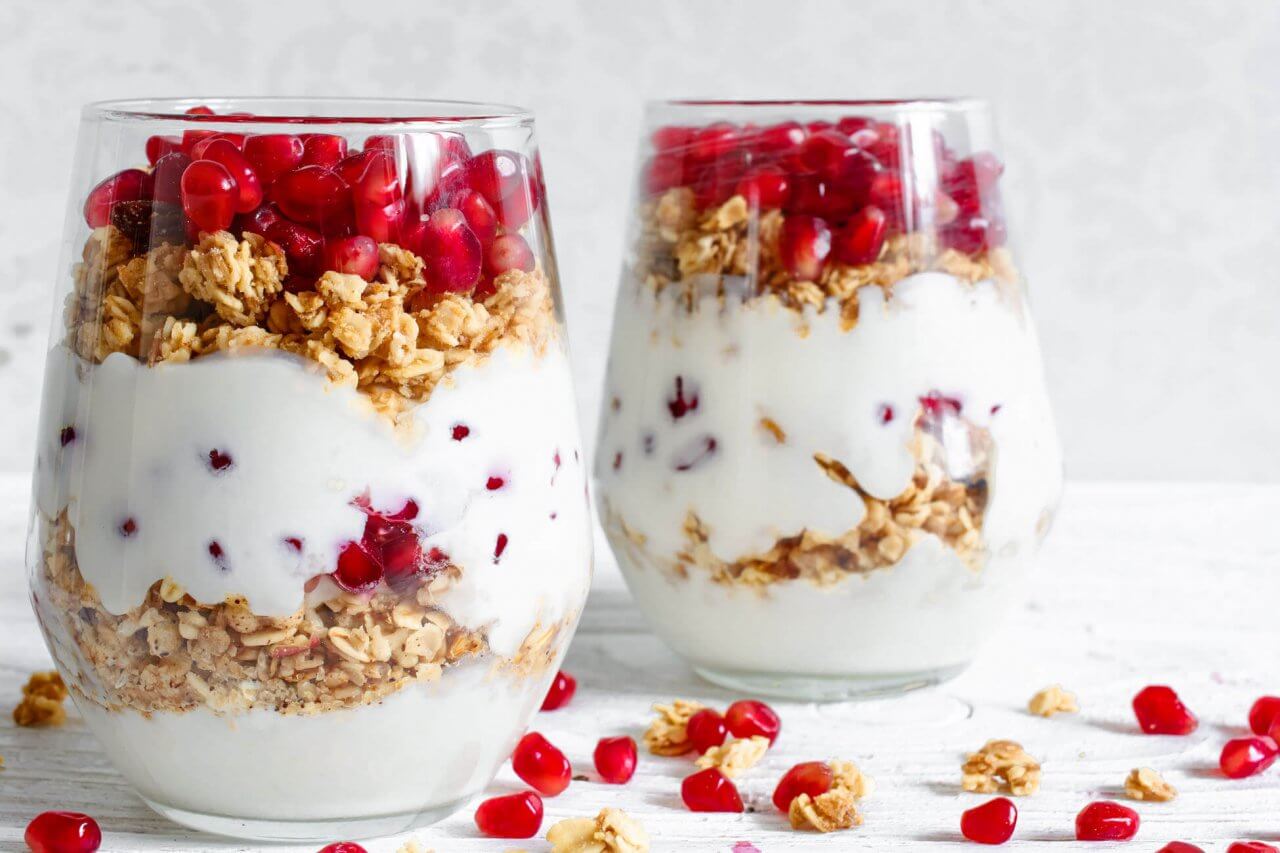 Let’s talk about what it can do in the kitchen. We generally sprinkle pomegranate seeds on dishes and desserts or make syrup, molasses or pomegranate vinegar from its juice. Pomegranate is commonly used in dishes and sauces in Iran, its biggest producer. Fasenjan, a chicken dish with pomegranate and walnuts, is a perfect example. In this traditional recipe, crushed walnut is mixed with pomegranate juice and cooked with diluted pomegranate molasses. Pomegranate soup, ash-e anār, is a warming soup with mint and meat. Another popular way to eat pomegranate in Iran is to extract the juice by rolling it on a counter and put a straw inside the fruit and drink its juice.

Pomegranate is used as a spice in India, its second-biggest producer. The pomegranate seeds are dried and crushed to create a spice called anardana, which is used to add tartness to various dishes.

Cemre Narin is a freelance food writer and cook based in Istanbul, and has been the culinary and restaurant editor of Vogue Turkey since 2010. A former clinical psychologist, lived and worked in the US and Jordan. Co-writer of the cookbook: Icindekiler (Ingredients), Academy Chair at The World’s 50 Best Restaurants, co-creator of the international food conference YEDI (Seven).